What the Fed rate hike means for your mortgage 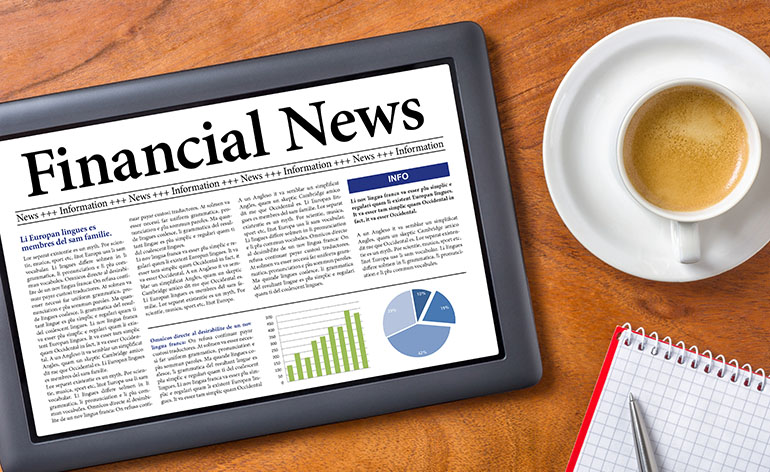 What the Fed rate hike means for your mortgage

The Federal Reserve, the central bank of the United States, just announced they’ll be hiking the country’s benchmark interest rate by 0.25%. They’re hoping to cool down today’s overheated market, where prices for gas, groceries, and homes have risen to record highs.

The Fed’s goal is to keep inflation low. This will help to prevent a repeat of the 2008 financial crisis. The Fed wants to make sure the economy is stable, which is why they’re raising interest rates. They are trying to stop the housing market from overheating, which could lead to a recession.

The Fed only controls the rates that banks use directly, but their decisions trickle down to consumers too. Since the market expected this move, it hasn’t caused much change so far. Rates are still expected to rise throughout 2022.

We are here to help our customer any time. You can text/email us 24/7 To Answer Your Question.